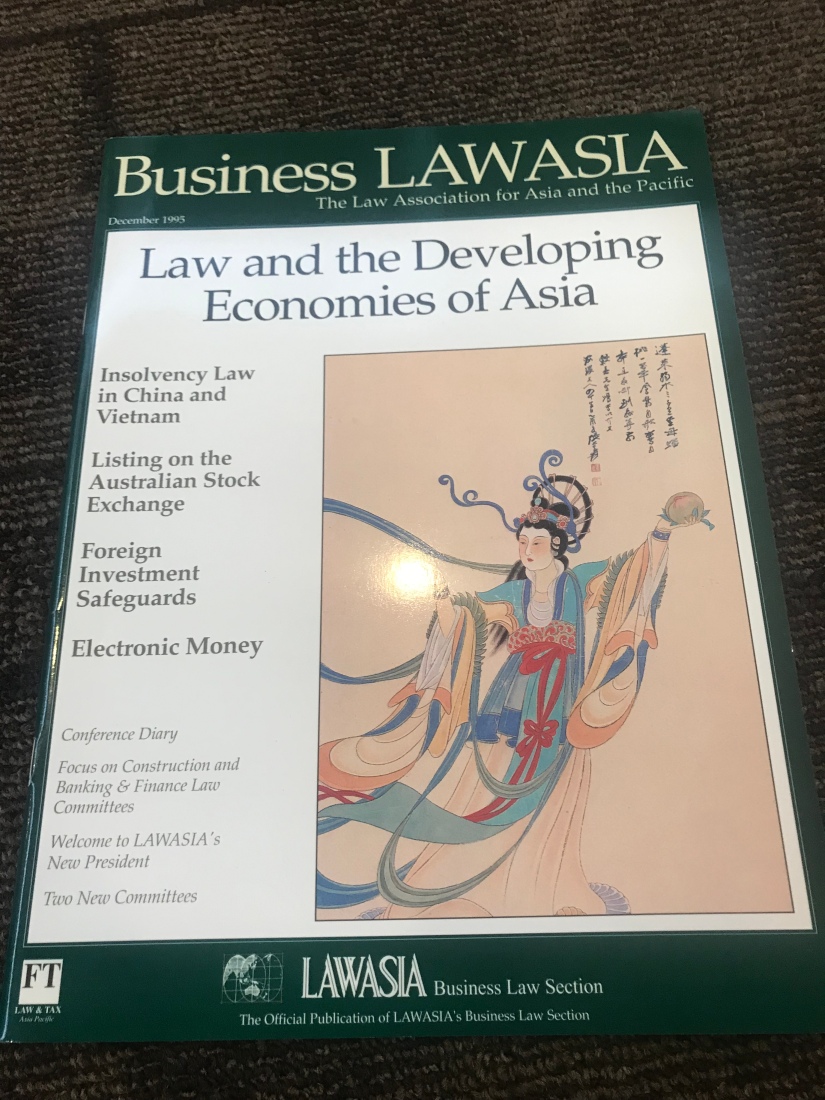 The life of a lawyer is one of passion and service to clients and society.

The message “Shaping the Future” was written in 1995 and is just as relevant today as it was then. We were then in the 1990s promoting law and economic development to help eradicate poverty in Asia, and held the 14th LAWASIA Biennial Law Conference in Beijing in 1995.

25 years later, China pulled off the most spectacular success by developing its economy to become the largest economy in the world today in PPP terms. Along the way, 850 million people were lifted out of poverty.

No other country has ever done that, and it is my hope that China’s Belt And Road Initiative will lift another 1 billion people in Belt And Road countries out of poverty when our work is done. 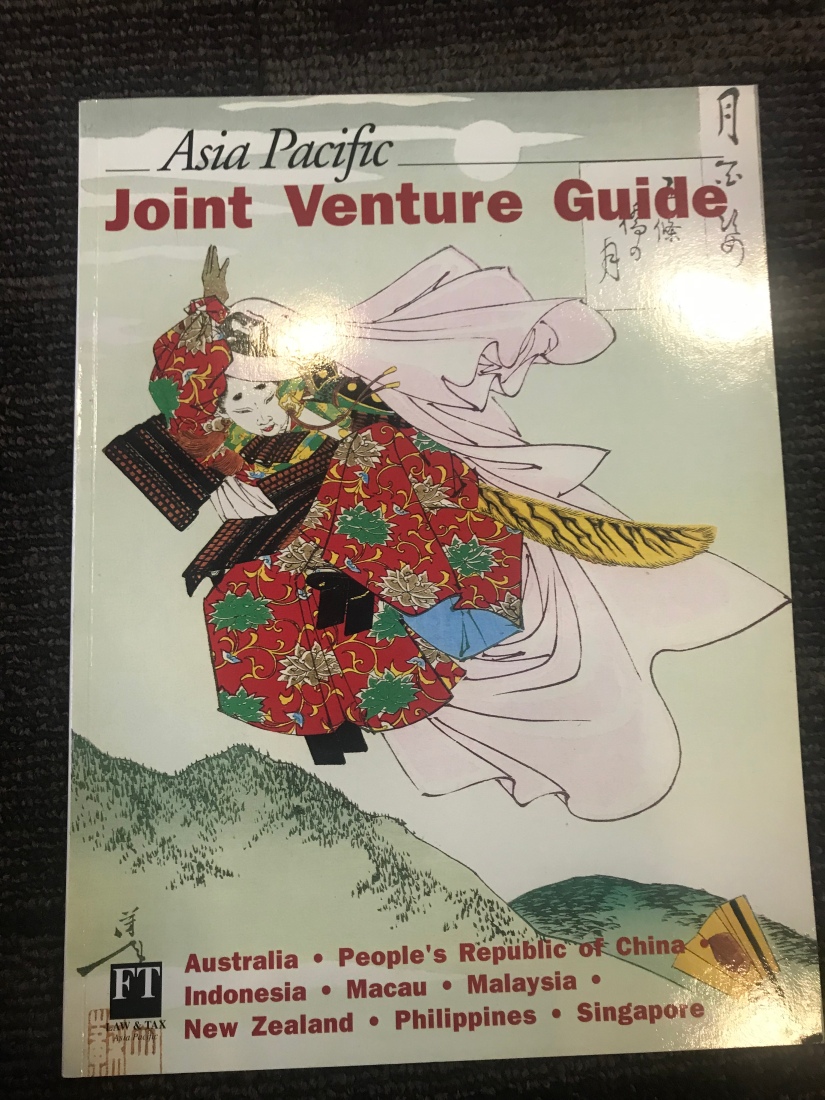 I am the senior partner of Messrs Jeff Leong, Poon & Wong, Malaysia. I am also serving with the Law Association For Asia And The Pacific (LAWASIA), the peak body for national bar associations and law societies in more than 40 jurisdictions in the Asia Pacific region as Chair of the Corporate, Securities & Investment Law and Co Chair of the Belt And Road Initiative Standing Committees. I lead a Special Projects team, structure and run complex M&A deals, resolve critical problems faced by clients such as crisis management, regulatory investigations, shareholder fights and board tussles and advise founders, business owners and senior management on business transactions. With numerous IPOs and M&A deals over 30 years, I am often consulted by clients in Shipping and Logistics, Technology and Digital Economy, Oil & Gas and other heavily regulated industries on complex, urgent and critical matters. I have been included on Asia Business Law Journal’s A List of Malaysia’s Top 100 Lawyers and Legal 500’s Hall of Fame for Corporate and M&A for Malaysia. I am an accredited Mediator of the Malaysian Mediation Centre, the International Commercial Mediation Centre For the Belt And Road Initiative, Benchmark Chambers International & Benchmark International Mediation Centre, Shenzhen Qianhai International Commercial Mediation Centre, CCPIT/CCOIC Hangzhou Mediation Centre and Hainan International Arbitration Court. I founded JLPW in 1999 during the 1997 Asian Financial Crisis with 2 other founders. We were deep into corporate rescues and mergers of banks, insurance companies and stockbrokers to resuscitate the bleeding Malaysian economy, working on some of the major corporate rescues of the 1997 Asian Financial Crisis. Affiliations with Deacons Graham & James 2001- 2012 and Dacheng (now Dentons China) 2012-2016 quickly followed. In 2012, we founded JLPW CROSSBORDER ASIA, a regional law firm network. In JLPW, we developed the current due diligence system adopted and used by industry participants in capital markets transactions in 1999. I assisted the review of the 2020 Due Diligence Guide for Malaysia with investment bankers, accountants, capital market lawyers and other industry participants. I currently lead our Japan Services Group, assisting Japanese companies venturing into Malaysia and South East Asia with market entry strategies, M&As and post merger integration advisory together with our Japanese speaking team. I am also leading our China Services Group and regional JLPW Belt and Road Services Group assisting Chinese companies investing and undertaking Belt and Road projects in Malaysia and other ASEAN countries. As leader, strategist, chief talent scout, builder and problem solver, I have initiated and developed various practice groups in JLPW and am now leading our Legal Tech initiatives to better support our clients in the new Digital Economy. View all posts by Jeff Leong